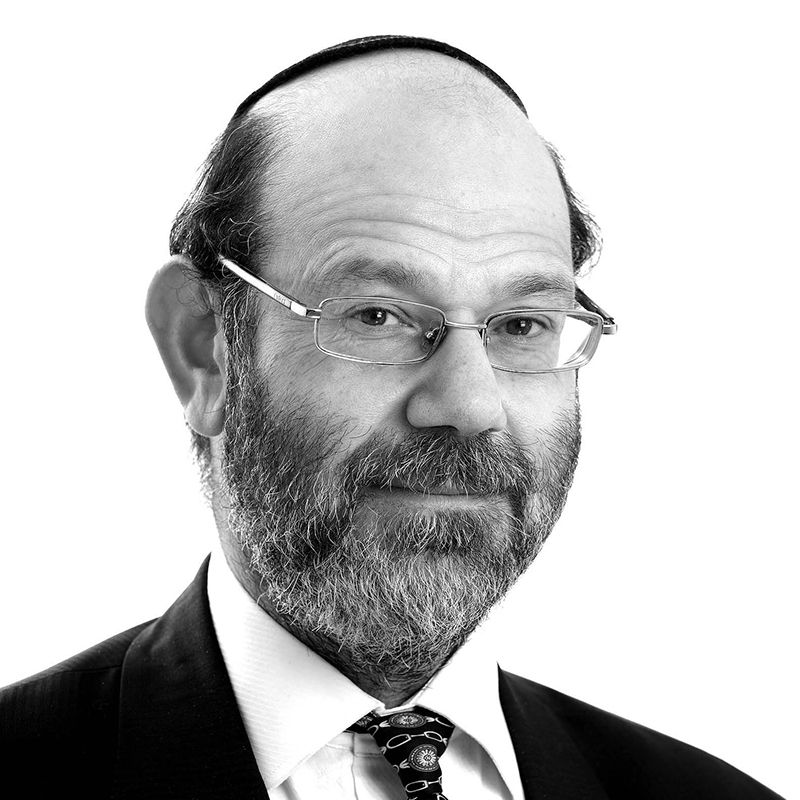 Dear Jeffrey: I am extremely grateful for your calm voice and sound advice. You sorted out a multinational mess and kept my spirits up. If I make it to England we’ll go for a fine meal. All the best and thanks again. David

Jeffrey – you are truly amazing! Thank you so much.

(advice on an offshore trust structure)

Just a quick note to thank you very much for introducing me to Jeffrey. My mum and I met him last week. He’s so knowledgeable and experienced. We’re very very impressed with his travel achievements – 160 countries and counting.

Jeff was really wonderful and explained things really well to my mum and I. He is going to put together a couple of documents for us. Huge thanks to you for the introduction!

Jeffrey is Head of the Private Client department of Mackrell.Solicitors ’s London office. He is a highly experienced private client lawyer and focuses on all aspects of private client law, wealth management, tax and trust law including estate and inheritance tax planning. Jeffrey also deals with contentious probate and trust issues.

He is also experienced in drafting wills, probate administration, establishment and running of trusts including charity trust foundations, court of protection work, powers of attorney and offshore tax planning.

In 2013, Jeffrey was recommended in the Legal 500 directory of legal services providers. In it he “is recommended for his experience in Inheritance Tax and Capital Gains Tax” and has also held recognition in the Spear’s 500 guide for the last several years based upon his work within the firm.

Jeffrey is a member of the Society of Trust and Estate Practitioners (STEP) and is often asked to speak on trusts and tax planning. Jeffrey runs a number of tax seminars and advises many intermediaries, such as banks and IFAs, on Inheritance Tax Planning.

He was also part of the team shortlisted in the British Wills & Probate Awards as best Solicitor Firm of the Year. Jeffrey has contributed and been featured in a number of publications in the past, sharing his knowledge on a wide range of tax law and estate planning matters. 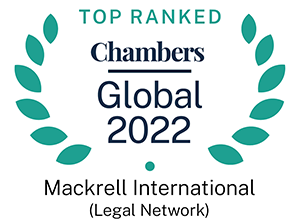